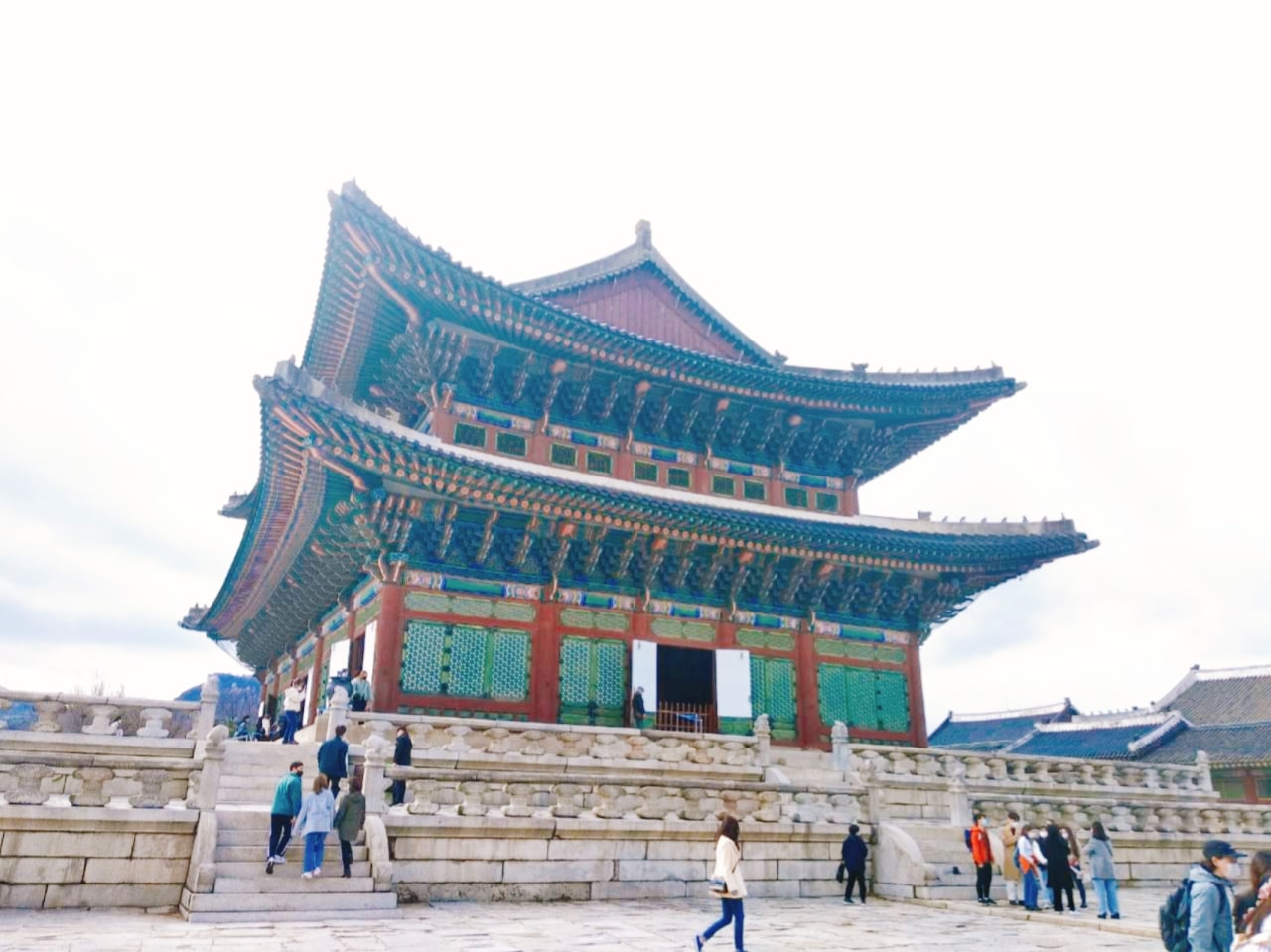 I chose Seoul National University mostly due to its high rankings and high quality of education that is recognized in Korea and worldwide. It was the first time I was traveling outside Russia, so I was interested to check how people live in other countries. 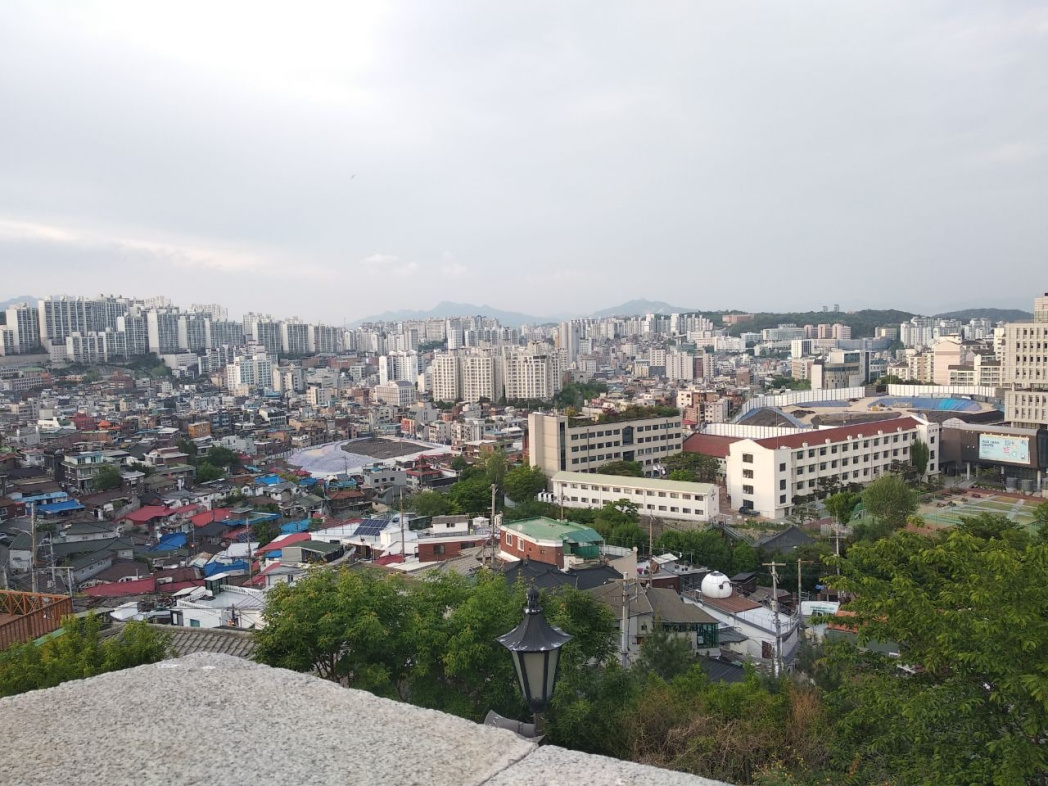 SNU offers some courses in English, but not so many. Hence, you will most probably take some master`s courses. I found them much more difficult than Innopolis courses and that’s why I took 5 instead of 6. Nevertheless, I should admit that I gained lots of practice-oriented information from the courses.
As to the accommodation, the results of the dormitory application for the bachelors were announced two weeks prior to the semester; one needs to keep that in mind before travelling. It will also be useful to know in advance that usual apartments will be much more expensive than dormitory rooms.
Initially, COVID-19 restrictions affected me a lot, however by the end of the semester almost all of them were eliminated.
The places I would recommend visiting in Seoul are Gyeongbokgung Palace, Namsan Tower, Seoul Zoo, Cheonggyecheon Park, National Museum of Korea and any animal cafe you prefer. 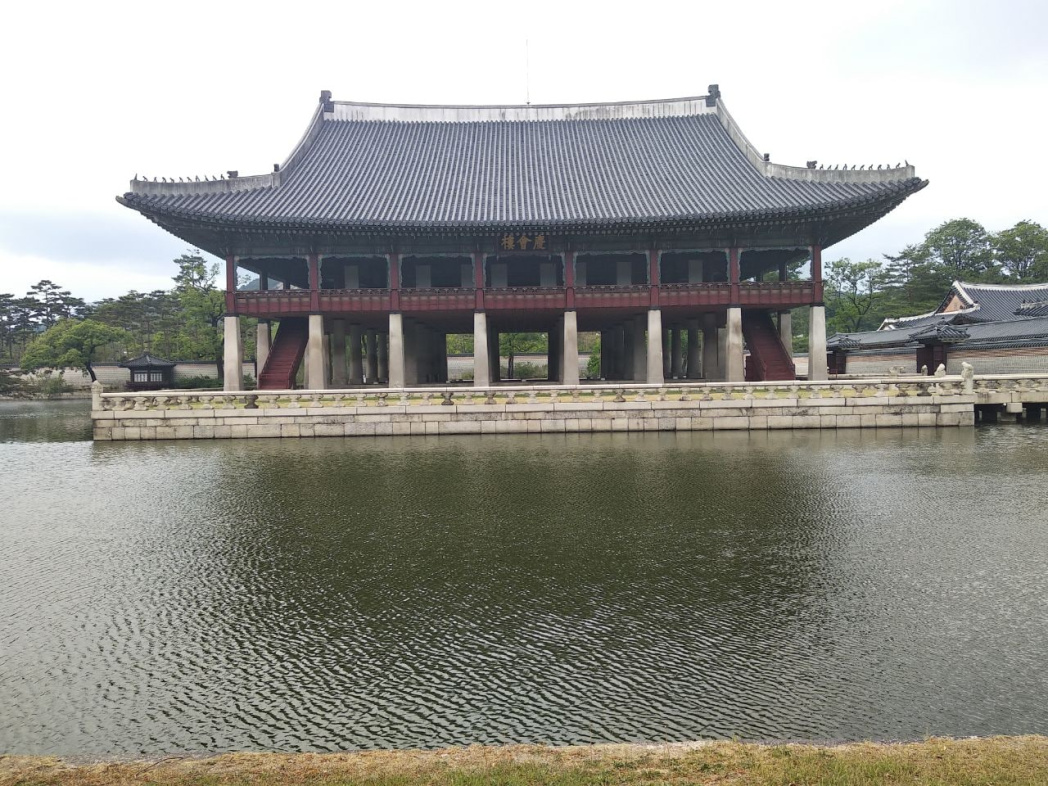 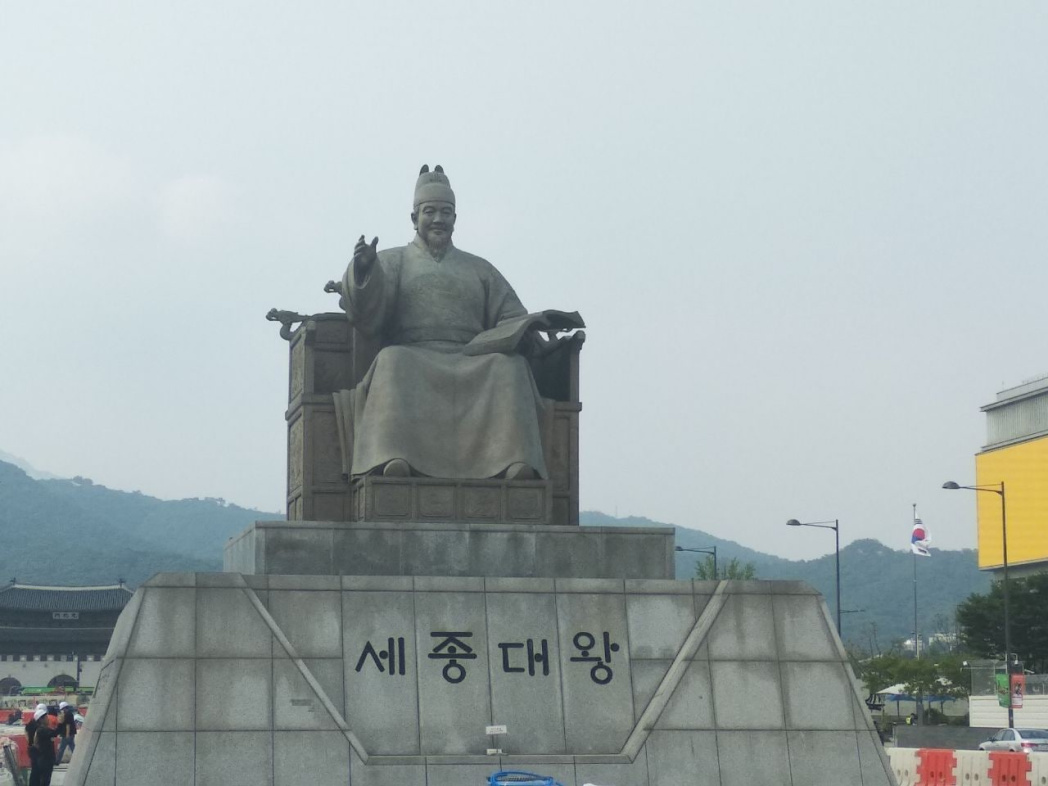 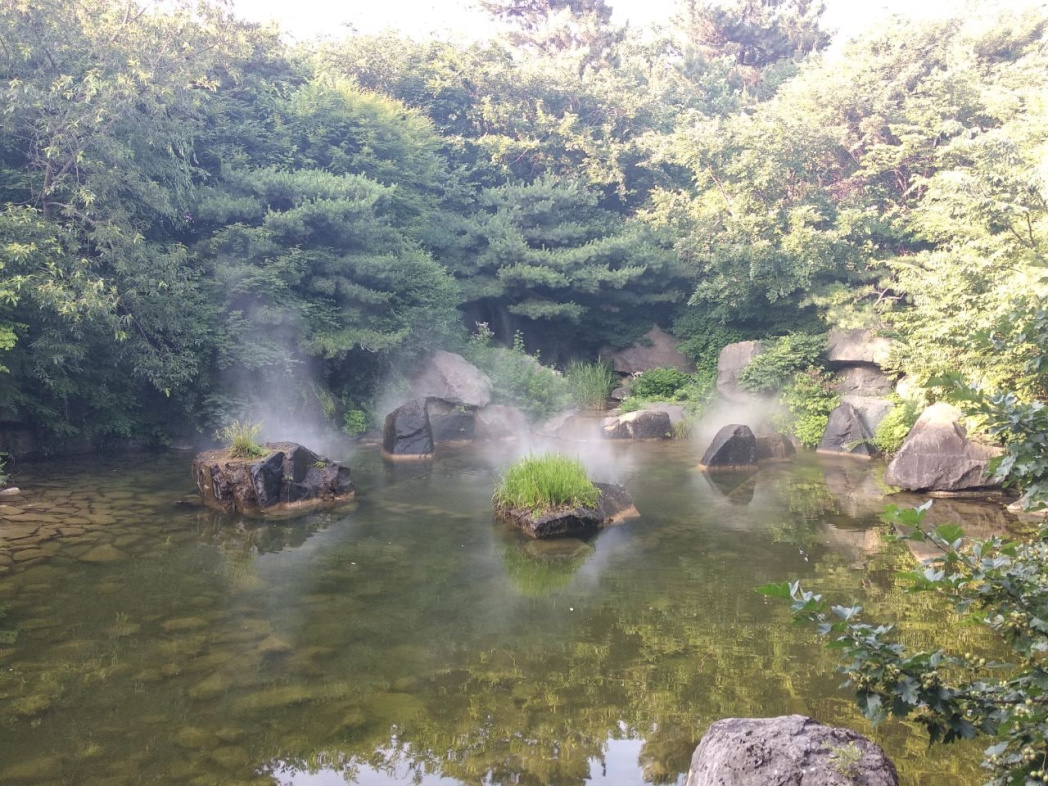 About Korean cuisine: it is very spicy, so be ready for that.
Overall, I would say that it is a very nice country to visit for one semester. Education there is worth all the challenges I had before and during the exchange. 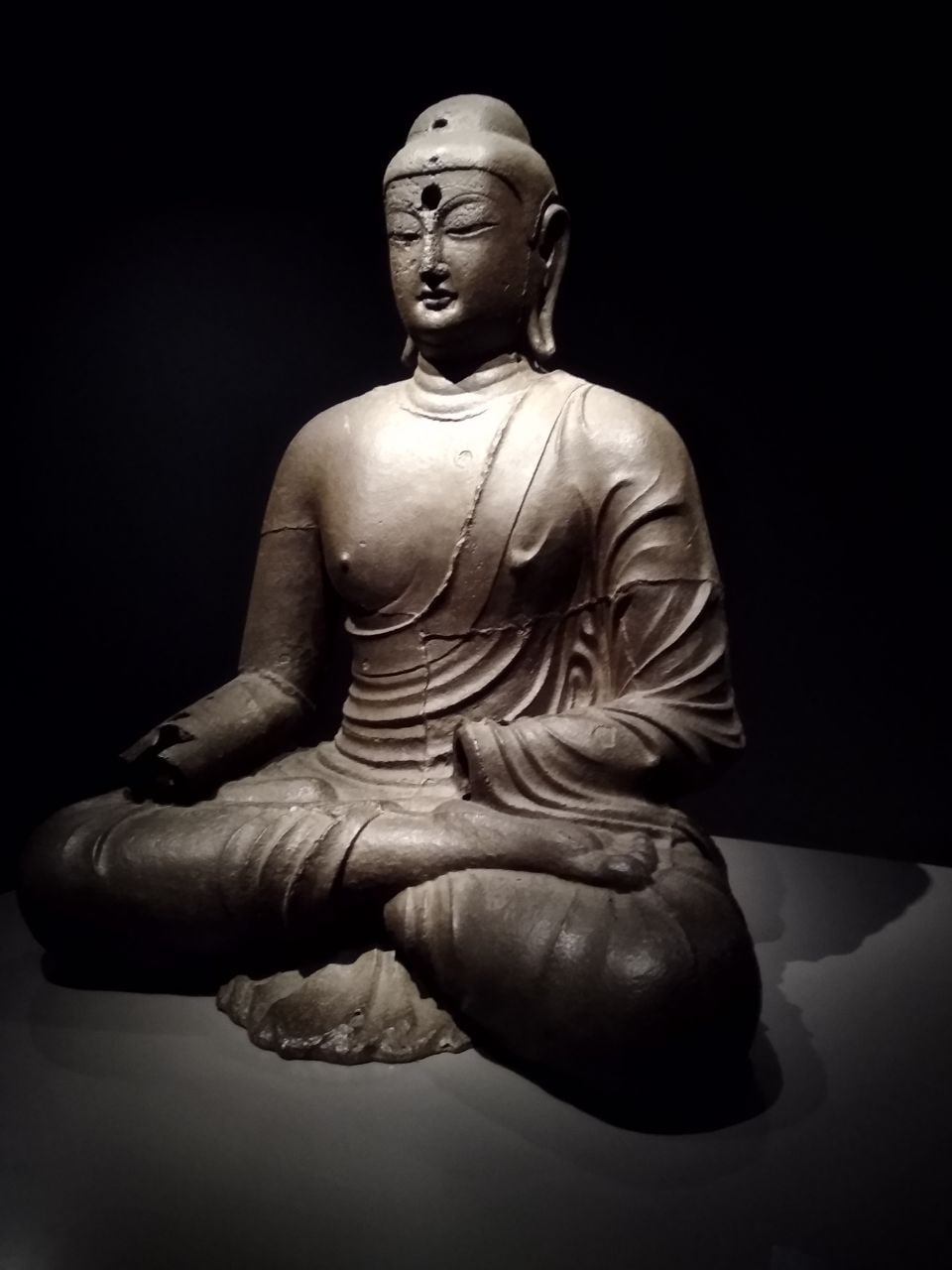 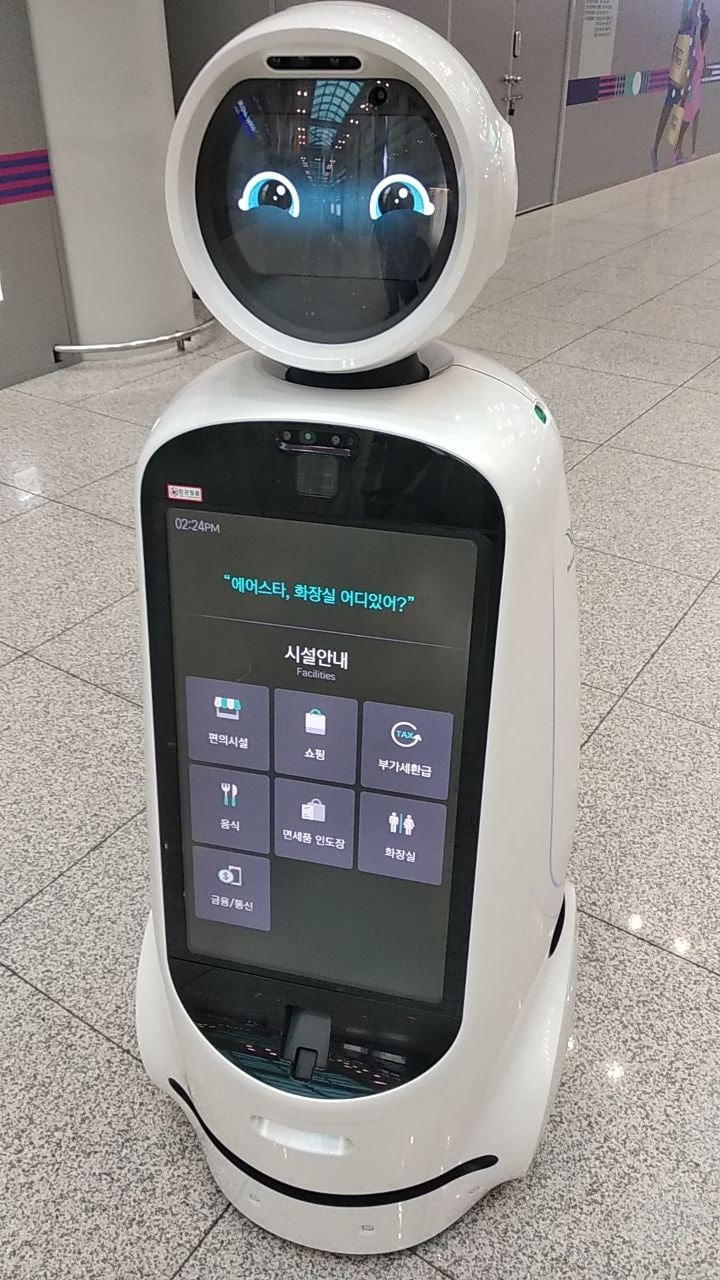 Lectures at <b>Sapienza University (Italy)</b> were engaging and containing complicated topics in an easy-to-understand form.<br> <br> I would recommend students who wish to go on an exchange program to take part in all possible activities which partner university can provide, visit the county of exchange, and make friends.<br>

<p> Though my exchange at <b>Luxembourg University</b> was affected by COVID-19, I would still say it was amazing<br> </p>

I had a chance to dive into the history of the foreign country. During the exchange at <b>METU (Turkey)</b>, I lived with friends and one of them was Turkish. This guy showed the key places in Ankara and gave a short review of modern Turkish history.  The brightest day of my exchange program was the day of Remembering Ataturk on 10th November at 9:05 AM when I met many people outside in a crowded street to see how the nation respects its father.

<p> It was a warm spring night with cherry blossom trees around, I and 20 more exchange students at <b>KAIST (South Korea)</b> from all around the world met on the roof of the library to drink Korean soju and sing American songs. </p>

<p> I had a chance to study with Korean students at <b>Seoul National University (South Korea)</b> for a short term to see how hard they study in their university. </p>

I chose <b>METU</b> because of its reputation and high ranking in the area.